How to Safely Transport Meat with Reefer Containers?

When it comes to shipping meat across the country, it really is all about the temperature.

The reefer unit must be set at a certain temperature to safely transport the meat.

Why is temperature important?

Raw meat and poultry products should be maintained at 40 degrees F or below to help reduce the growth rate of any bacteria that could be present on their surfaces.

This ensures the product is safe for consumption for consumers.

To prevent the rapid growth of bacteria, perishable meat and poultry should be kept cold at 40 degrees F for below or frozen at 0 F during transport from a meat-packing plant to a refrigerated warehouse or retail store.

The lower temperature prevents the growth of microorganisms that cause food-borne illnesses.

Freezing keeps meat safe by slowing the movement of molecules, which causes microbes to become dormant. 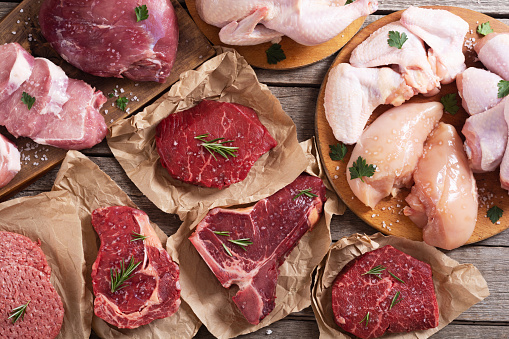 Reefers and Source Loading in the Chilled Meat Cold Chain

There are several alternatives to ship meat, which conventionally was in a frozen form.

This state implies a loss of quality because ice crystals are forming during the freezing process (blast freezing reduces this risk), which can damage tissue and lower the quality of the meat.

Outside freezing (or transporting live animals, which is complex), there was no effective way to transport meat over long distances.

However, the development of cold chain technologies is enabling to ship of chilled meat over long distances.

The fastest and most expensive way to transport fresh meat is to use air transportation, which requires bringing meat from the packing plant to a cold storage facility where shipments will be brought to the “chilled” temperature range (around freezing point; 0 to -2 Celsius) and placed into air transport containers.

Maritime shipping can also be employed, but the usage of a cold storage facility to transfer the meat into reefers in addition to the 15 days that the ocean journey may take on average, shaves half the expected shelf life of about a month.

The advantage is that this alternative is much cheaper.

The diffusion of reefers is permitting an additional form of cold chain distribution which is source loading.

By source loading the cargo directly at the packing plant into a reefer conveys a notable time advantage in terms of the extension of the shelf life by about 25 days.

This is the outcome of the elimination of intermediary stages in handling the cargo, leading to potential breaks in the integrity of the transport cold chain.

So, the advantages of expanded shelf life are combined with the cost-effectiveness of maritime shipping with a net gain of about 10 days of shelf life. 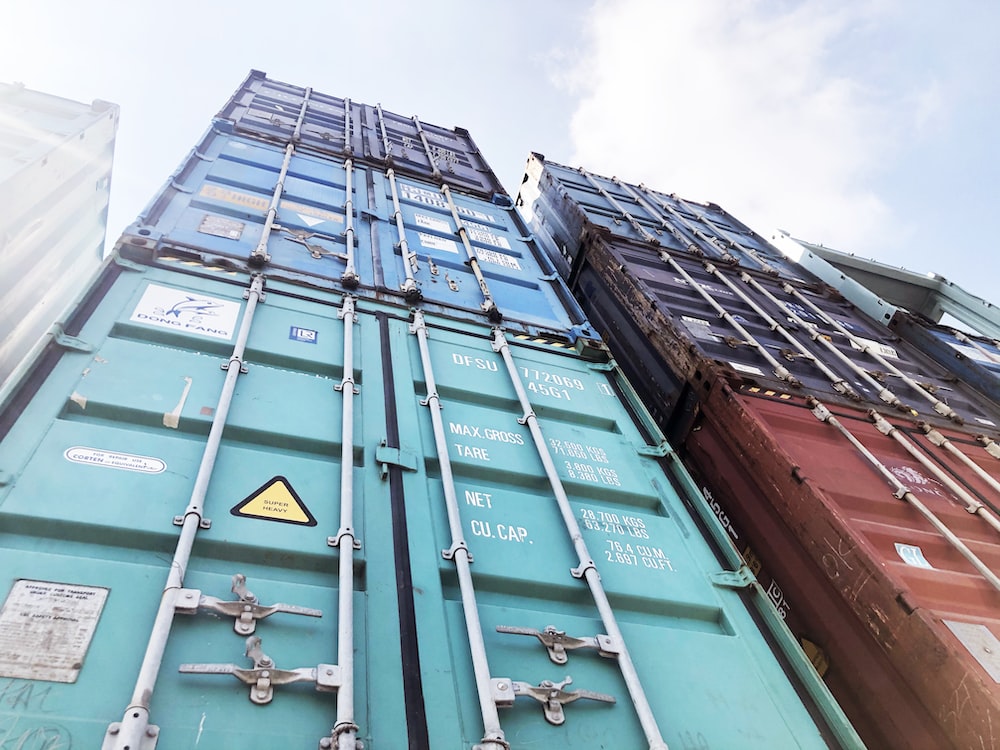 Carriage of perishables in reefer containers

A reefer container is designed to maintain cargo at the pulp temperature prevailing at the time of stuffing.

Although the container machinery over a period of time can bring cargo delivered at too high a temperature down to (or closer to) the designated temperature, this is not the primary function of a reefer container.

If a container is loaded with a cargo where the pulp temperature exceeds the carriage temperature stipulated by the shippers, the “warm” cargo will cause the temperature of the delivery air to rise very rapidly when passing up and through the cargo.

Eventually, the return air may reach a temperature level whereby the refrigeration machinery cannot cool it down sufficiently prior to re-circulating it as delivery air.

In this event, the tracking pattern on the chart or logger will show a temperature higher than that of the temperature control setting.

The delivery/return air differential will in most cases narrow as the continuous circulation of air, being cooler than the cargo, brings the cargo temperature down towards the desired level.

Any rise in return air temperature will be arrested as the refrigeration unit begins to run in standard operational mode.

In cases where the stuffing temperature is higher than the stipulated carriage temperature, the refrigeration unit will cool down the surface layer of the cargo relatively quickly (within days).

However, the centre of the stow will not reach the desired temperature for a considerable period of time.

This does not mean that even these deviations should be encouraged; the objective is to receive and deliver the cargo at the carriage temperature. 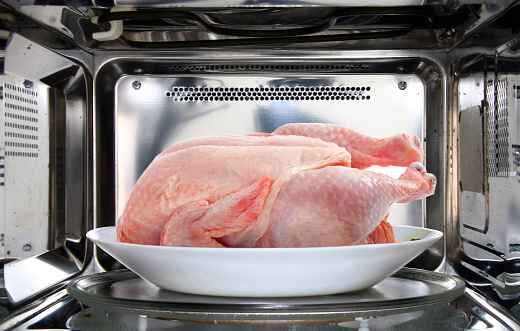 However, the return air temperature sensor is so closely located to the refrigeration machinery that the temperature record will inevitably register some of this rise.

The record will therefore display periodic temperature increases in keeping with the defrost periods.

It must be stressed that these increases, which are conspicuous on paper chart recorders, have no immediate effect on the actual temperature of the cargo and are not an indication of an unstable refrigeration unit.

Electronic loggers usually indicate the timing and duration of defrosting periods in addition to temperatures.

If, as described in the previous section, cargo is loaded into a container in a “warm” condition exceeding the specified temperature, the refrigeration unit will automatically work to bring the cargo temperature down towards the correct level.

This unintentional strain on the unit may result in a heavier accretion of ice on the evaporator coils, leading to an increase in the defrost patterns recorded.

Recorder charts do not identify refrigeration unit defects but do give useful indications of correct operation.

Data logger records may give detailed information about system faults, in addition, to set point, delivery and return air temperatures. 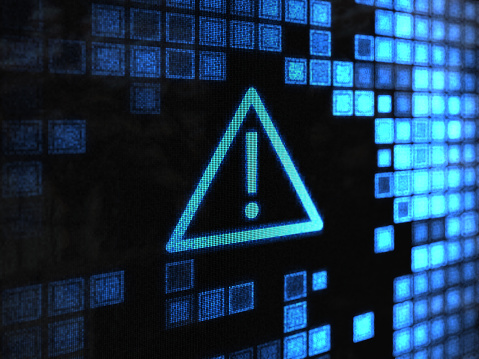 Malfunction of a reefer unit

Should a refrigeration unit cease to operate, the chart or logger will register a gradual but steady rise in temperature to the point where eventually the ambient temperature is recorded.

Again, the sensor will record an air temperature and the record will not accurately reflect the true position regarding the cargo itself.

The cargo will be reasonably well protected from the influences of the external air temperature by the surrounding insulation.

There are many other situations where the record may not be a precise representation of the temperature or condition of the cargo within.

These examples are given merely to warn that conclusions should not be drawn automatically from the temperature tracking pattern alone.

In conclusion, we have discussed why is temperature is important as well as the carriage of perishables in reefer containers.

Moreover, we mentioned defrosting and what happens during a malfunction of a reefer.

These are some common questions on how to safely transport meat with reefer containers.

Newer Why is Food Transportation Safety Important?
Back to list
Older How Groceries are Handled on Offshore Platforms?

Get a Free Consultation

MGS Offshore is committed in providing engineering services for client’s need and requirement. This is due to the fact, our engineering service is supported with large R&D department and we are constantly emphasized on improvement of our solution with respect to current technology.
TALK TO AN EXPERT NOW
Shopping cart
close